The campus of Tsinghua University is situated in northwest Beijing on the site of the former imperial gardens of the Qing Dynasty, and surrounded by a number of historical sites.

The faculty greatly valued the interaction between Chinese and Western cultures, the sciences and humanities, the ancient and modern. Tsinghua scholars Wang Guowei, Liang Qichao, Chen Yinque and Zhao Yuanren, renowned as the “Four Tutors” in the Institute of Chinese Classics, advocated this belief and had a profound impact on Tsinghua’s later development.

Tsinghua University was forced to move to Kunming and join with Peking University and Nankai University to form the Southwest Associated University due to the Resistance War against the Japanese Invasion in 1937. In 1946 The University was moved back to its original location in Beijing after the war.

After the founding of the People’s Republic of China, the University was molded into a polytechnic institute focusing on engineering in the nationwide restructuring of universities and colleges undertaken in 1952. In November 1952, Mr. Jiang Nanxiang became the President of the University. He made significant contributions in leading Tsinghua to become the national center for training engineers and scientists with both professional proficiency and personal integrity.

Since China opened up to the world in 1978, Tsinghua University has developed at a breathtaking pace into a comprehensive research university. At present, the university has 20 schools and 59 departments with faculties in science, engineering, humanities, law, medicine, history, philosophy, economics, management, education and art.

With the motto of “Self-Discipline and Social Commitment” and the spirit of “Actions Speak Louder than Words”, Tsinghua University is dedicated to the well-being of Chinese society and to world development. As one of China’s most prestigious and influential universities, Tsinghua is committed to cultivating global citizens who will thrive in today’s world and become tomorrow’s leaders. Through the pursuit of education and research at the highest level of excellence, Tsinghua is developing innovative solutions that will help solve pressing problems in China and the world. 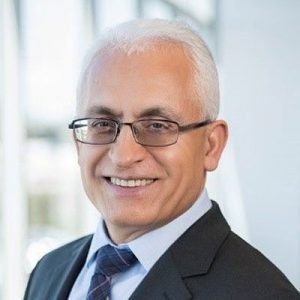 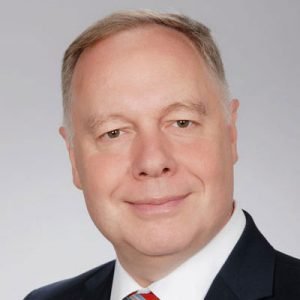 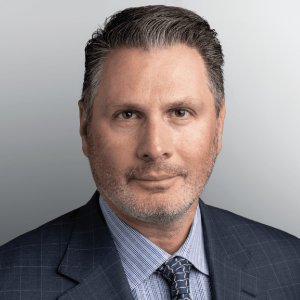 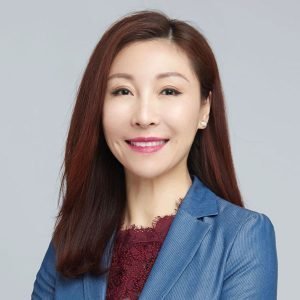 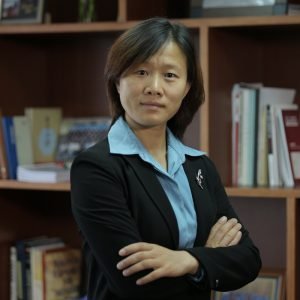 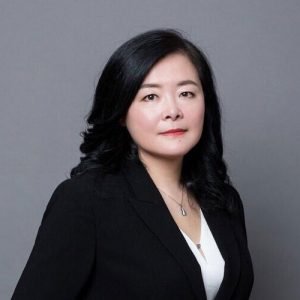 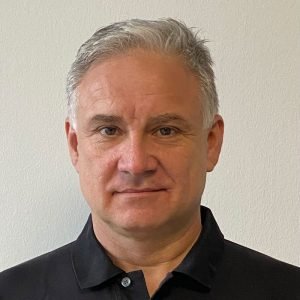 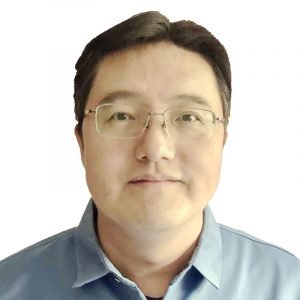 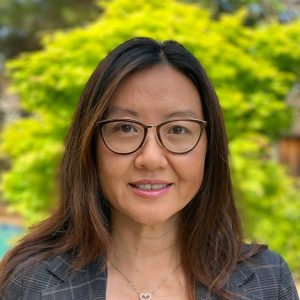 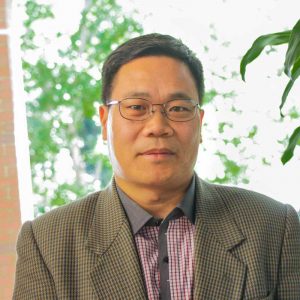 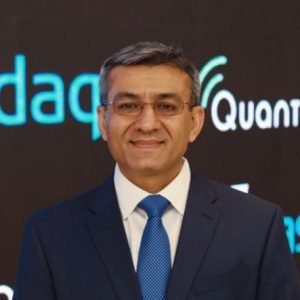 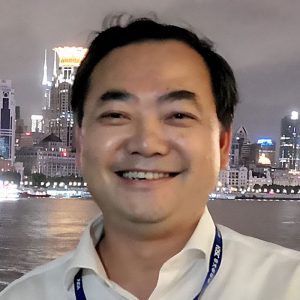 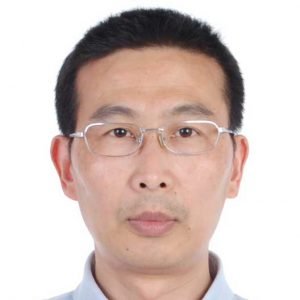 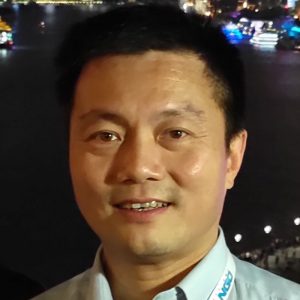 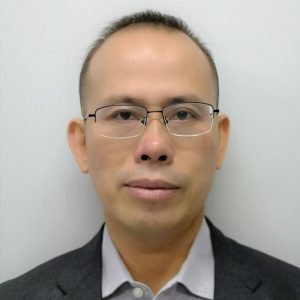 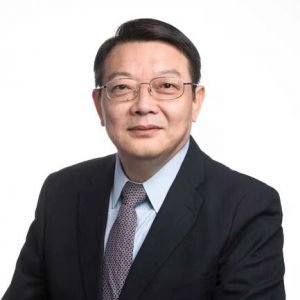 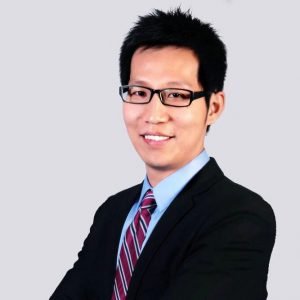 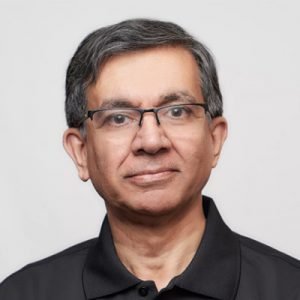 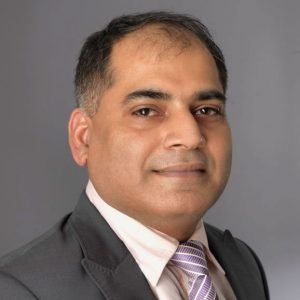 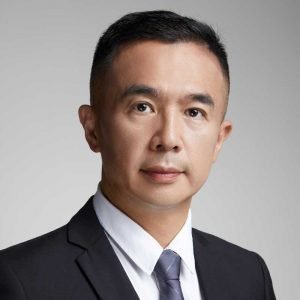 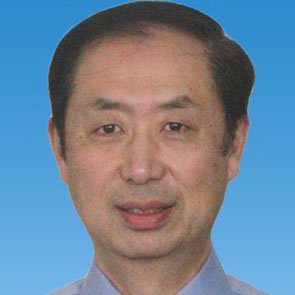 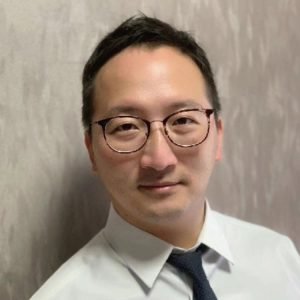 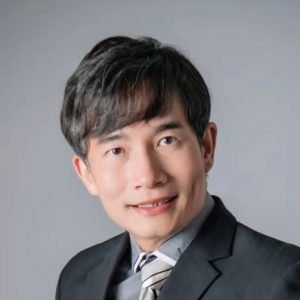 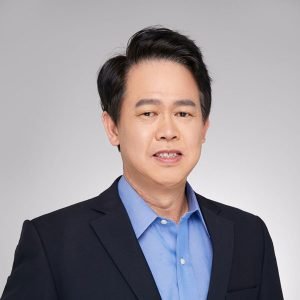 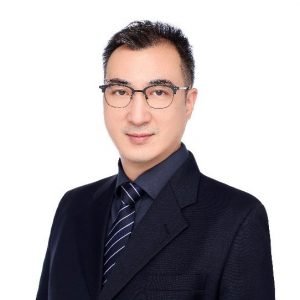 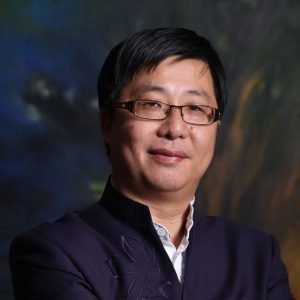